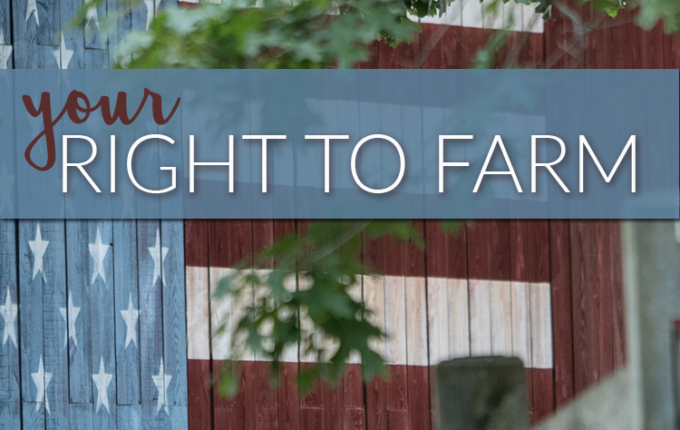 For more than two decades, two out-of-state trial lawyers have made millions suing farmers across the country. Four years ago, they came to North Carolina and started picking fights between about 90 hog farms and their neighbors, alleging the farms were nuisances. The lawyers told the neighbors they could recover substantial damages far exceeding the value of their homes. They didn’t ask the farmers to address the alleged nuisances—they just asked for money.

Interestingly, a judge kicked these lawyers off the cases, finding there was “credible undisputed evidence” they had violated North Carolina’s legal ethics rules as they recruited clients. Nevertheless, the cases were allowed to continue with new attorneys.

Most reasonable people understand there are some aspects of farming that are unpleasant. You can’t raise animals without some odor; you can’t transport farm products without trucks; and you can’t work the soil without occasionally stirring up dust. Recognizing this reality, North Carolina’s right-to-farm statute provides farmers with a limited defense against some nuisance lawsuits. But the right-to-farm law is silent about the amount of damages that can be recovered in nuisance actions.

In 2015, a federal judge considering these cases ruled that North Carolina’s nuisance law isn’t clear on damages. If this isn’t clarified, more lawsuits will be filed, pitting neighbor against neighbor. That means more money for the lawyers.

That’s why a bill was introduced last week in the N.C. House of Representatives. House Bill 467, introduced by Reps. Jimmy Dixon, John Bell, Ted Davis and David Lewis, would limit the compensatory damages in nuisance cases to the market value of the plaintiff’s property. Basically, if a nuisance reduces the value of your home by $25,000, you can be awarded up to $25,000.

The bill doesn’t prevent a neighbor from recovering damages in a legitimate nuisance suit. It cuts off the incentive for lawyers to use farmers and their neighbors to grow their bank accounts.

Farmers care about the communities they live in. Many times, they work with their neighbors to address problems and create solutions without unnecessarily wasting resources settling complaints in court. House Bill 467 is an assurance to all farmers that they can farm their land without the fear of repeated litigation and without the specter of catastrophic damages and legal fees.

The following commentary is by North Carolina Farm Bureau President Larry Wooten, first published in the Spring 2017 issue of NC Field and Family.

America’s healthcare system is in need of intensive care, and it will take the best efforts of Congress and the new administration to save the nation’s sickest patient: the health insurance system.

The future of the Patient Protection and Affordable Care Act is on the minds of most Americans. Farm Bureau members in every county, and in each income level, are impacted by our nation’s dysfunctional healthcare system. While based on good intentions, the Affordable Care Act does not work for all Americans. We’re looking to Congress to fix this law.

The current healthcare system provides little competition or checks and balances for runaway prices. In 2016, annual premiums for an average family reached $18,142, according to the National Conference of State Legislators. The average price increase for 2017 was 25 percent. At best, this system is unsustainable. 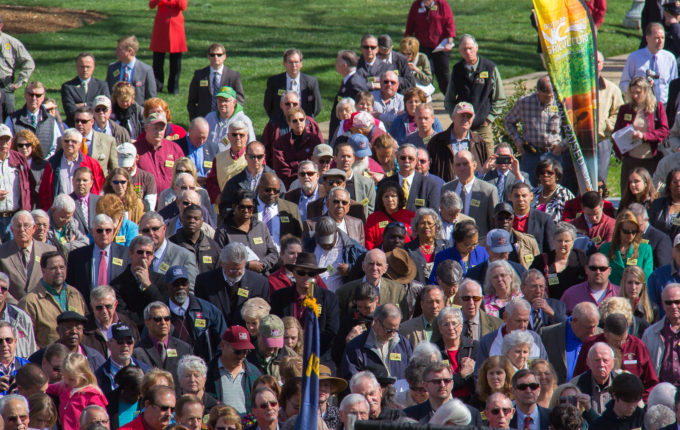 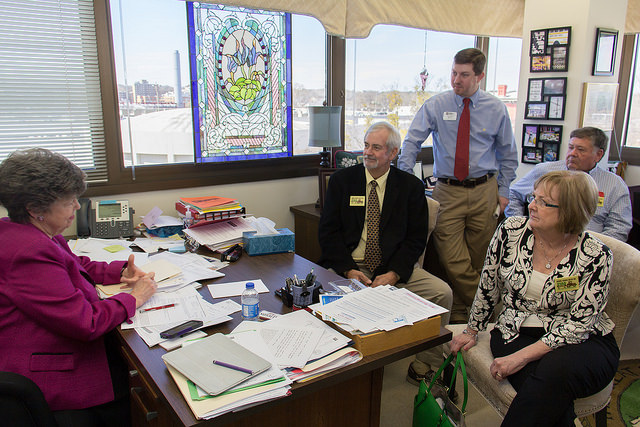 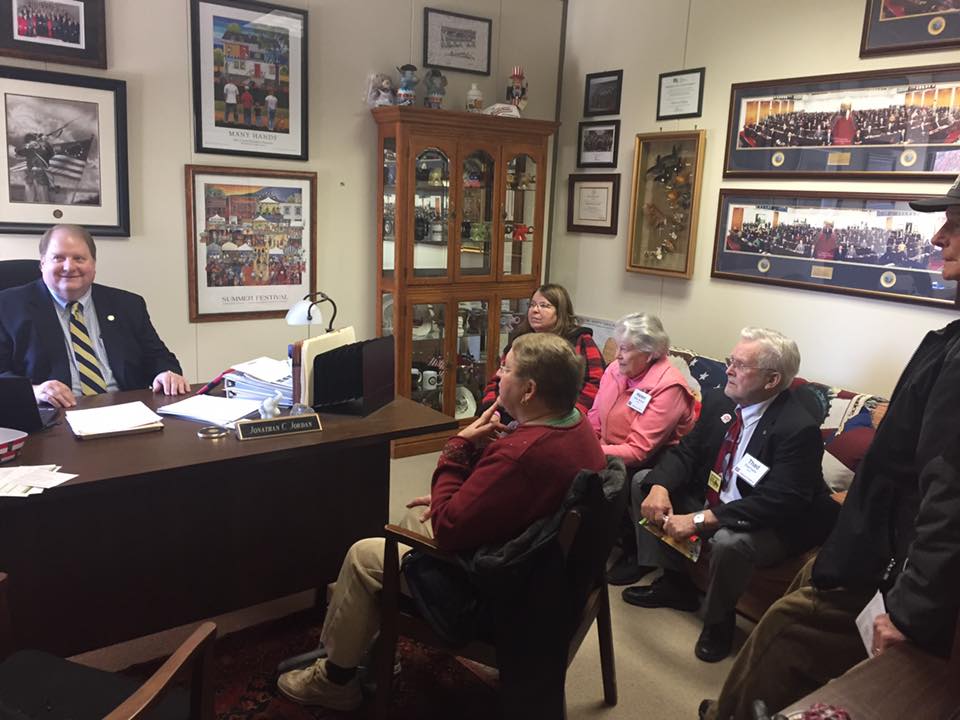 Farming is a dangerous job. In fact, agriculture occupations, along with forestry and fishing, are routinely cited as some of the most dangerous jobs in America by the Bureau of Labor Statistics (BLS). Farmers operate heavy machinery, interact with large animals, and work in confined spaces like grain bins. And, farming is a physically demanding job, too. On top of all that is the simple fact that, like forestry and fishing, farming is a rural occupation and injuries often happen miles from the nearest hospital or medical professional.

In its most recent report, the BLS found that fatalities among agricultural workers rose to 180—a 22 percent increase—while fatalities among farmers, ranchers and other agricultural managers registered at 252. The majority of these fatalities were the result of transportation incidents and contact with objects and equipment. While other professions and industries also have high injury and fatality rates, farming, fishing, and forestry topped the list.

That’s why health and safety are so important to Farm Bureau. This week is Agriculture Safety Awareness Progam (ASAP) Week, and the focus this year is SPACE. Topics include: 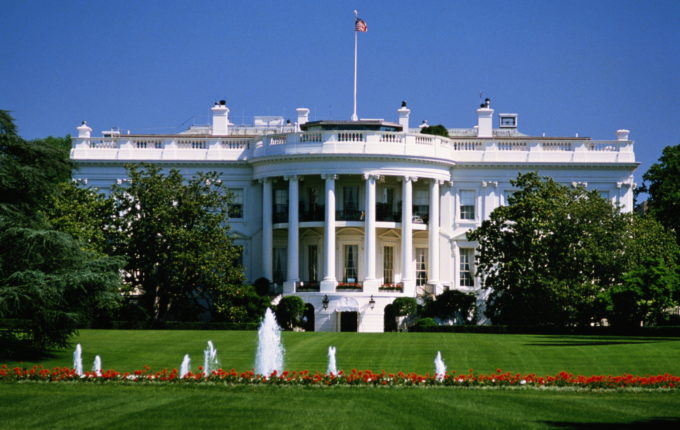