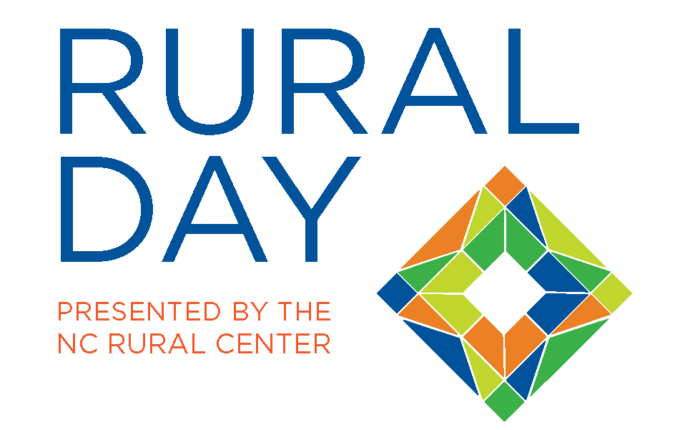 The following content provided courtesy of the NC Rural Center

If you are one of North Carolina’s many newcomers who moved here over the past decade, it is understandable you might have a somewhat skewed view of our state. It is likely you moved here and settled in one of our state’s thriving metros or surrounding suburbs. And that is not a bad thing. The explosion of our metropolitan areas over the past 25 years has brought an unprecedented level of economic growth to our state.

But starting with the Great Recession and culminating in the 2016 Presidential election, it became apparent that our state’s economic advances had been uneven and with diminishing returns as the economic boom radiated out from our core metro communities.

If you have read the news since November, you are probably aware of the renewed focus on rural communities. We have seen increased public interest in both our rural communities and the views of the people who call those places home. Unfortunately, too much of that coverage has been framed as an “us vs. them” cultural and economic split and too easily reduced to the “rural/urban divide” tag that pits our towns against our cities in a zero-sum game of competitive economic development.

At the Rural Center, we see daily that there is far more that unites us than divides us. We know we can lift up rural communities without pulling down urban areas. Commuter flows from the rural counties surrounding our state’s metros tell the real story: Our economies are regional, an interconnected web of life and work that can happen counties apart. 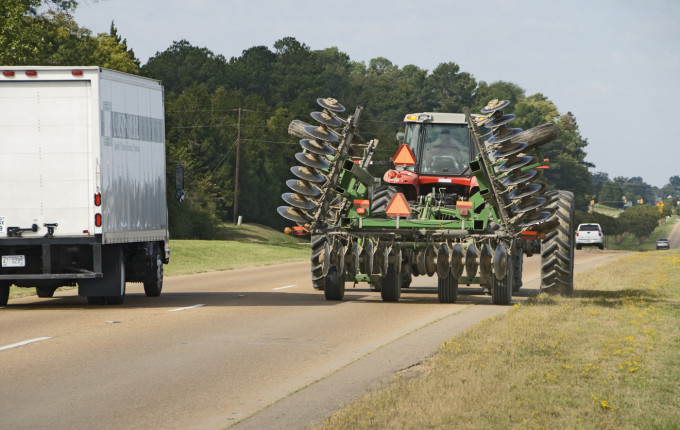 With farming in full swing, here’s your annual reminder to please share the road with farm equipment!

We’ve all been there. You’re cruising down one of North Carolina’s many rural highways or secondary roads, perhaps off to vacation at the beach or in the mountains, when all of a sudden you come up on a tractor or some other piece of farm machinery on the road. To many motorists, this is frustrating —a brief slowdown on an otherwise smooth journey. But to farmers, traveling on roads and highways can be a dangerous yet necessary part of the job. And with the arrival of spring and the beginning of the busy season for many of North Carolina’s farmers, you’re a lot more likely to encounter farm equipment on the road. 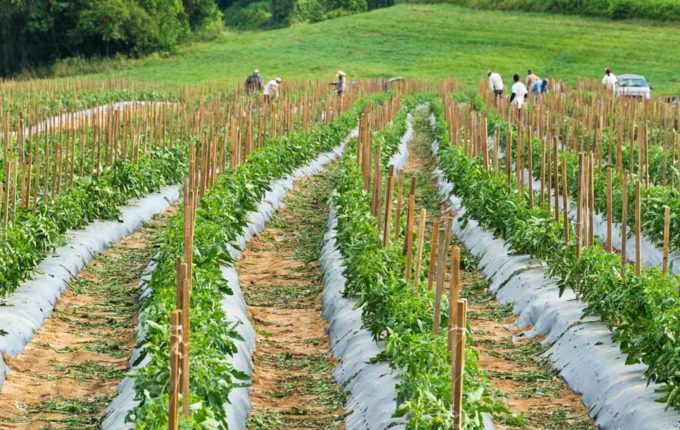 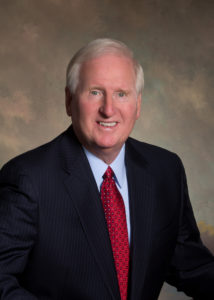 Immigration reform has been discussed, debated and argued for years, but eventually concludes with the same tired result – “next year is the year!”  To be blunt, fixing our worn-out immigration system does not require a rocket scientist. And this year needs to be the year.

What’s Going on with the Ag Workforce?

The short answer is, it’s changing. When I was still actively farming during the 1970s, 80s, and 90s, most of our farm workers were American citizens. But during the 90s that began to change, and farmers had to react to the change in their labor pool. What was happening over this time is American workers were taking other types of jobs for a number of reasons, but partly because people were becoming more educated and partly because of urbanization. Still needing workers, farmers began hiring more foreign-born workers because they were willing to do the job, and do it well.

The problem is that farmers aren’t magicians – eventually they reach a breaking point. And if we aren’t there yet, we’re getting close. 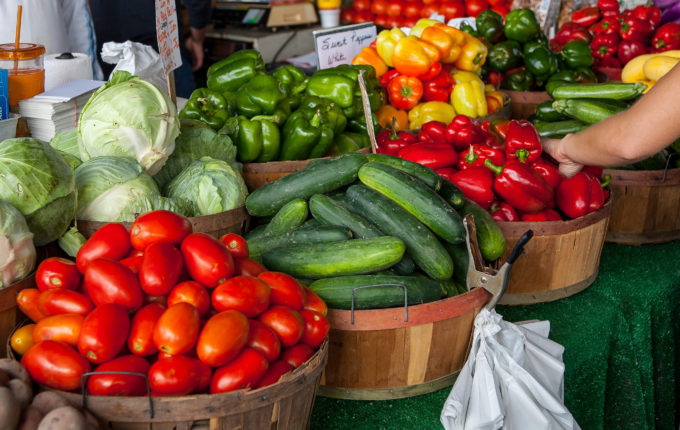 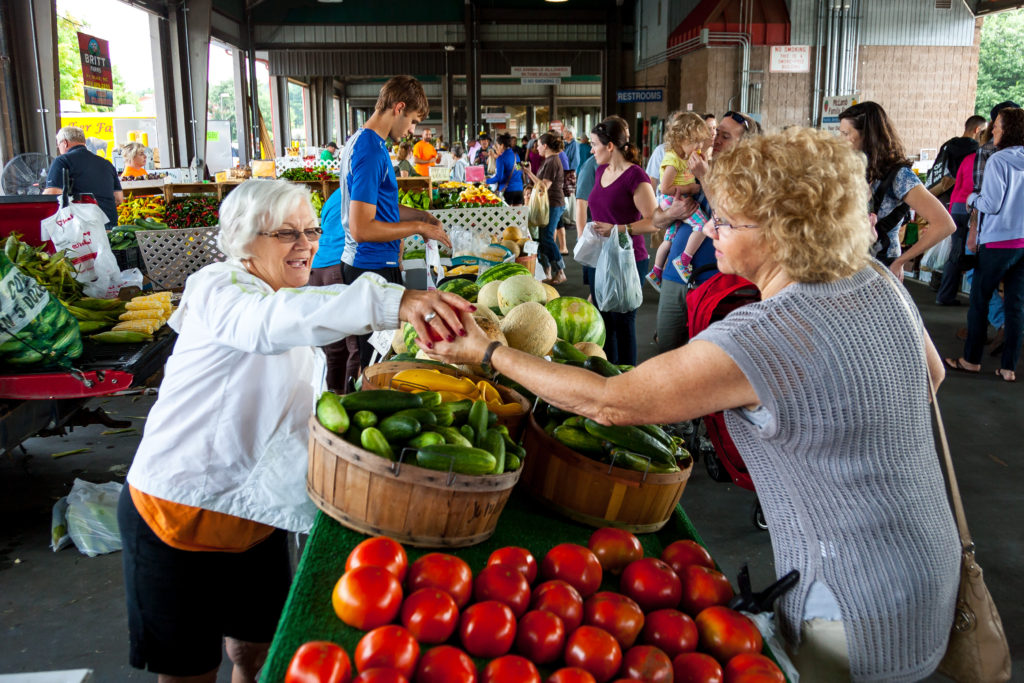