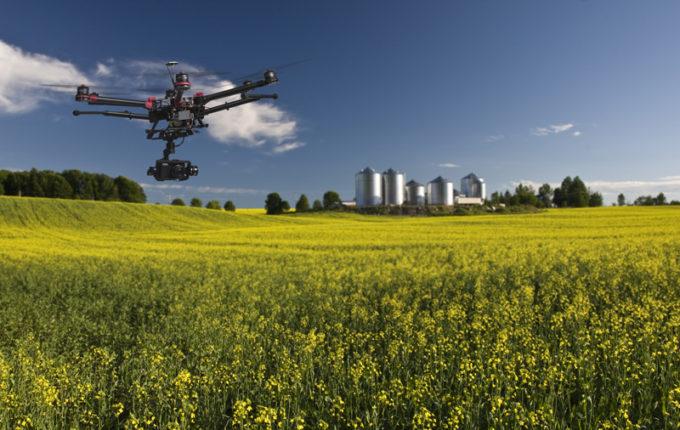 What is a drone? Where can I fly one? Do I need a license? Can I shoot one down if it flies over my house? These are all frequent questions people ask about Unmanned Aircraft Systems (UAS), commonly known as drones. (If you don’t read any further, no, you should not shoot them down.)

Basically, a drone is a remote controlled aircraft, usually equipped with a camera and/or other sensors. The technology has become increasingly popular over the past few years and more people are beginning to utilize drones for things like data collection, photography, videography, and monitoring personal property.

But this is an agriculture blog, right? So why are we talking about drones?

Over the past two weeks we’ve shared a couple of posts from Dr. Rebecca Tippett of Carolina Demography at UNC’s Carolina Population Center. If you haven’t read them, we encourage you to go back and read those two posts in their entirety – it’s really good stuff. But as great as Rebecca’s work is, we can’t post ALL of it, so we’ve decided to break down what we believe to be some of the more important bits of information. Of course, you can read all of her posts at demography.cpc.unc.edu/blog and follow her on Twitter @ncdemography.