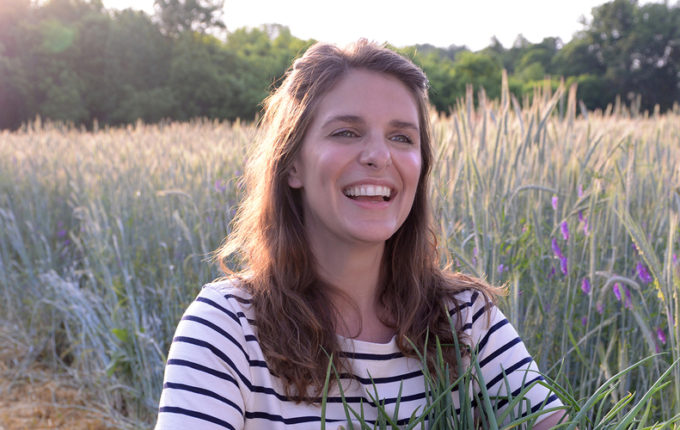 Tomorrow night marks the premiere of Season Four of the hit PBS show A Chef’s Life, which “follows the trials and travails of Chef Vivian Howard and her husband, Ben Knight, and their farm-to-table restaurant, Chef & the Farmer, exploring both traditional and modern applications of quintessential Southern ingredients.” The show won a Peabody Award in 2014 and a Daytime Emmy Award in 2015, and has received plenty of critical acclaim so you should definitely tune in.

North Carolina Farm Bureau has been a long-time supporter of the show because of its loving and honest depiction of life and farming in Eastern North Carolina. And as more consumers come to link their opinions about food with their understanding of farming, A Chef’s Life provides an honest and unsensational glimpse into the life and work of farmers.