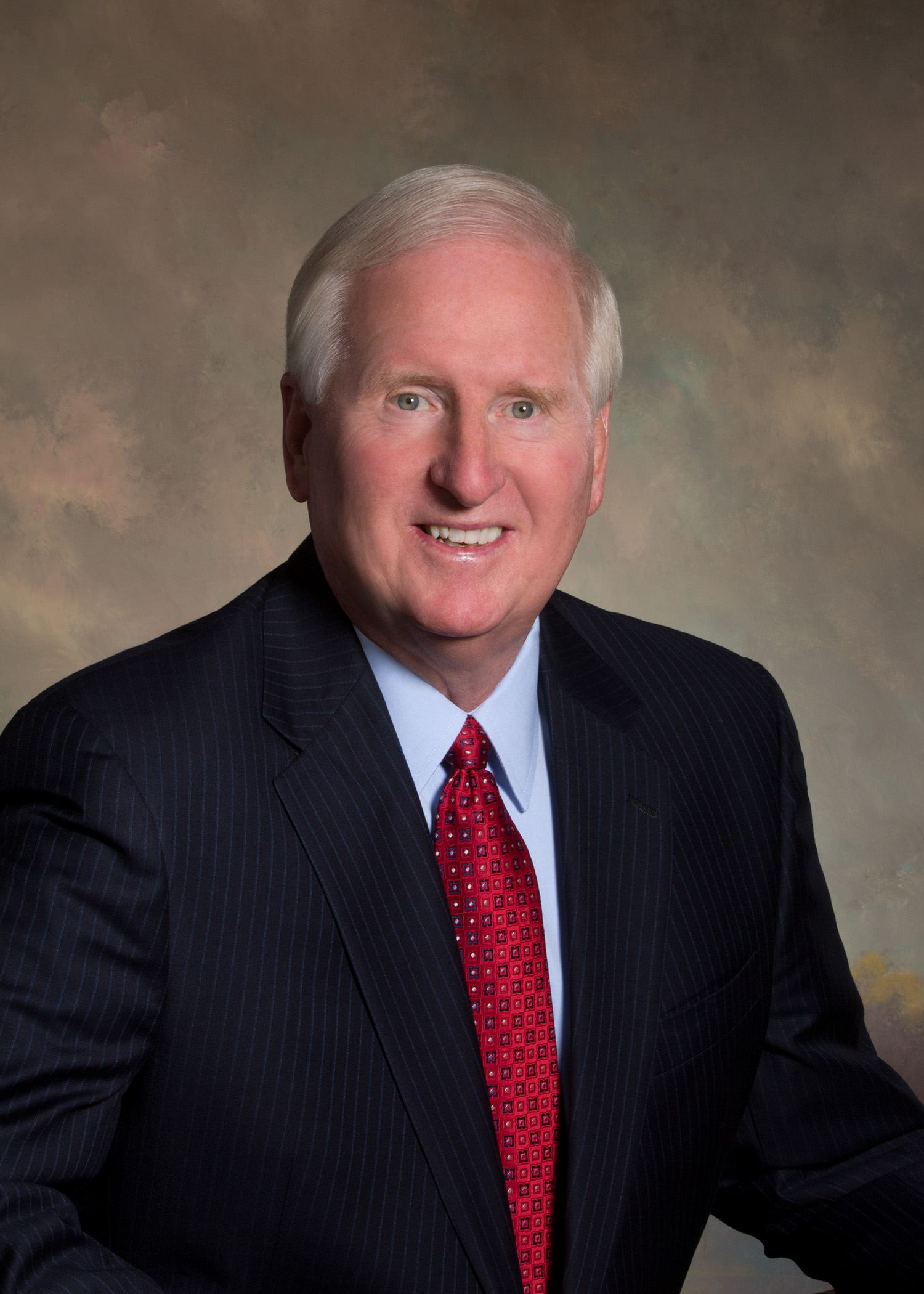 Without advances in agricultural technology, humans would still be hunters and gatherers with short lifespans due largely to starvation, malnutrition and disease.

Society relies upon sound science and technology – from the medicines that keep us healthy, to our methods of transportation, to the media that informs us. I shudder to envision modern society if fear had ruled public opinion when anesthesia, pasteurization, penicillin, vaccinations, the printing press and the combustion engine made their marks upon history. We sometimes have to make leaps of faith, such as the Wright Brothers did at Kitty Hawk. When these leaps are based upon sound principles, the result is often a blessing.

Our problem is not science, but the volumes of biased information that cloud each Google search. We should examine our sources. Are their news and opinions based on credible research, solid reporting and verified facts, or simple conjecture? I encourage everyone to be a critical consumer of information.

Legislative debate surrounding crops developed through biotechnology is an example of how narrow opinions and misinformation can impact society on a broad basis. An ABC News online poll indicates 52 percent of the public believes genetically modified organisms (GMOs) are unsafe, and 13 percent is unsure. Moreover, 93 percent say the federal government should mandate GMO labeling on all food.

Yet, the National Academy of Sciences, the Food and Agriculture Organization of the United Nations, the World Health Organization, the American Medical Association, and the American Association for the Advancement of Science all endorse GMOs as being as safe as their non-genetically engineered counterparts.

At Farm Bureau, we favor all types of agriculture whether it’s organic, conventional or biotech-based. We believe people want and deserve choices in their food and how it is grown. We must double world food production by 2050, and it will take a diverse agriculture to feed the estimated 10 billion people.

Biotech crops are studied extensively to make sure they are safe for people, animals, beneficial insects and the environment. This technology takes an average of $136 million and 13 years to bring to market because of research, testing and regulatory approvals conducted by government agencies in the U.S. and around the world.

Humans have been manipulating plant species for as long as we’ve farmed. But simply farming, without science and technology, isn’t enough to feed the world. Nobel Prize Laureate Norman Borlaug knew research, development and technology were the keys to improving agriculture and saving people from starvation. His scientific plant breeding and synthetic fertilizer methods were built upon previous advances and resulted in better crop varieties and increased yields. Genetic engineering is simply another way today’s researchers are standing on the shoulders of giants to move agriculture forward.