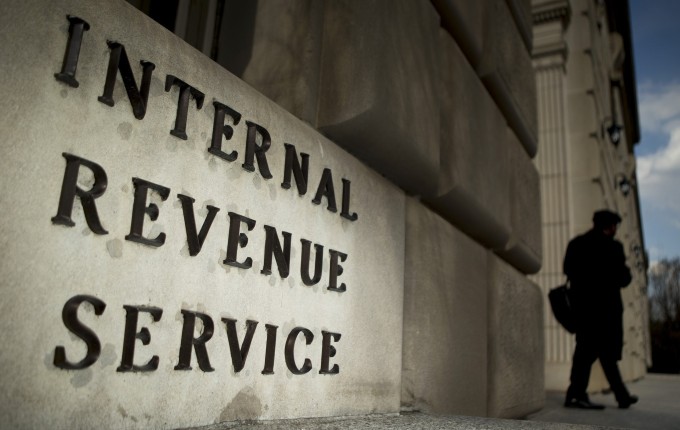 April is here, and with it comes warmer weather, spring break vacations, . . . and taxes. Yes, we hate to bring it up but Tax Day is just around the corner — April 17th to be exact — so we thought we’d look a little closer at some of the finer points of the tax reform law that Congress passed a few months ago. We’ve fired a handful of questions to Pat Wolff, Senior Director of Congressional Relations for American Farm Bureau Federation, and she’s given us the inside scoop on what’s new with taxes and what’s on the horizon.

Question #1: The Tax Cuts and Jobs Act is a comprehensive law, making changes to the nation’s tax policies that impact practically every individual and business in the US. Which provisions do you think are most important for North Carolina farmers and how does this reform package help them going forward?

The cornerstone of tax reform is lower tax rates for individuals and businesses. For farmers that means being about to keep more of their money to reinvest in their operations. Farms that pass profits through to their owners for taxation (sole-proprietorships, partnerships and under Subchapter S) will be taxed from zero to 37 percent with that top rate kicking in at $600,000 of income. That’s compared to the old law where the top rate of 39 percent used to start when income exceeded $470,000. The top corporate tax rate permanently shrinks from 35 percent to 21 percent.

Expanded deductions will allow farmers to write off more of their expenses immediately. This will make it easier to reduce taxable income by matching income with offsetting expenses. Section 179 small business expensing is permanently doubled to $1 million. There are no limits on bonus depreciation. And almost all farm businesses get to keep using cash accounting and deduct their interest expenses and property taxes.

Tax reform provides a new business deduction that is available only to sole-proprietorships, partnerships and those that pay taxes under Subchapter S. Individuals operating pass-through businesses will be able to take a tax deduction equal to 20 percent of net farm income with limitations if taxable income exceeds $315,000 for a couple.

Question #3: Considering that most farms have little liquidity and their capital is usually tied up in the land and farm equipment, why was it important that Congress expand the estate tax exemption level?

Estate taxes have always created hardships for farmers whose businesses are worth a lot because of land holdings. Farmers are land-rich and cash poor but when estate taxes are due the government expects payment in cash. This could mean liquidating farm assets to pay. Tax reform doubles the estate tax exemption from $5.5 million per person to $11 million per person. At this level there won’t be many family farms that will owe estate taxes and it will no longer will be necessary to divert money to pay attorney and accountant for estate planning or for life insurance to protect their farms.

Question #4: As we mentioned above, the tax reform package addressed a lot of the issues farmers have been concerned about. What are the biggest issues that haven’t been resolved or clarified and what do you predict will happen?

Any major piece of legislation is bound to have a few unanticipated consequences and unfortunately the first one discovered had a distorting effect on ag markets. The new tax law provided a much more generous business tax deduction for selling commodities to a cooperative (20 percent of gross) as opposed to a private company (20 percent of net). Congress immediately recognized this as major problem and started work in January to rewrite this section of the law (Section 199A). By the time you read this, a correction that levels the playing field by providing a comparable 20 percent business deduction for commodity sales to both private companies and cooperatives is expected.

Editor’s Note: Pat was right. The Section 199A fix was included in the Omnibus spending bill signed into law March 23rd.

Question #5: Most believe the new provisions are a step in the right direction for agriculture, however, the expiration of some of the provisions have been a topic of concern. What are the next steps for Farm Bureau and other agricultural organizations and coalitions in the coming years?

There are a lot of good things about tax reform but unfortunately many of the provisions that help pass-through businesses are temporary. Bonus depreciation starts to phase out in 2023. Lower tax rates for businesses operated as sole-proprietorships, partnerships and under Sub Chapter S end after 2025 as does the new business income deduction and the higher estate tax exemption. Farm Bureau is already talking to representatives and senators about the need to make these provisions permanent. Elected officials know that a huge tax increase is in store if they don’t and there are already rumors about Congress taking a vote yet this year.

And while tax reform legislation sets the parameters, it is the Treasury Department and IRS that will determine the details through regulations. Proposed regulations will all be open for public comment and Farm Bureau will be working to make sure the new rules are farmer friendly.