Written by Dan Gerlach, President of the Golden LEAF Foundation. 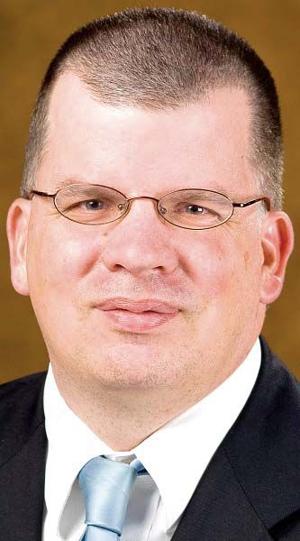 The Golden LEAF Foundation was created to ensure to ensure there would be dedicated resources to help transform the economy of rural, tobacco-dependent and economically distressed communities in North Carolina.

During my more than 20 years in North Carolina and my almost eight years as President of Golden LEAF, there’s no doubt in my mind that the heart and soul of the innovation, creativity, risk-taking, vision, and significance of North Carolina can be found in the farmer and grower.

Earlier this year, the Golden LEAF Board of Directors stepped out of our usual grantmaking processes to create a fund to support the development of major industrial sites across North Carolina. This fund would reduce the time it takes a big manufacturer to be build a plant and hire North Carolina workers, exporting product all over the United States and all over the world. With this $25 million, there would be no requirement that a company be committed, but rather faith that this seed corn would facilitate the location of good-paying manufacturing jobs to North Carolina. Manufacturing has long been part of rural North Carolina’s past, and certainly important to its future – though in a different way.

So it should be no surprise that our Board of Directors made one of the biggest commitments in our history – $45 million – to ensure that a facility on NC State’s Centennial Campus in Raleigh to house the Plant Sciences Initiative would be built. Manufacturing and agriculture are the two great workhorses of our rural economy, and are a major part of our future as well. 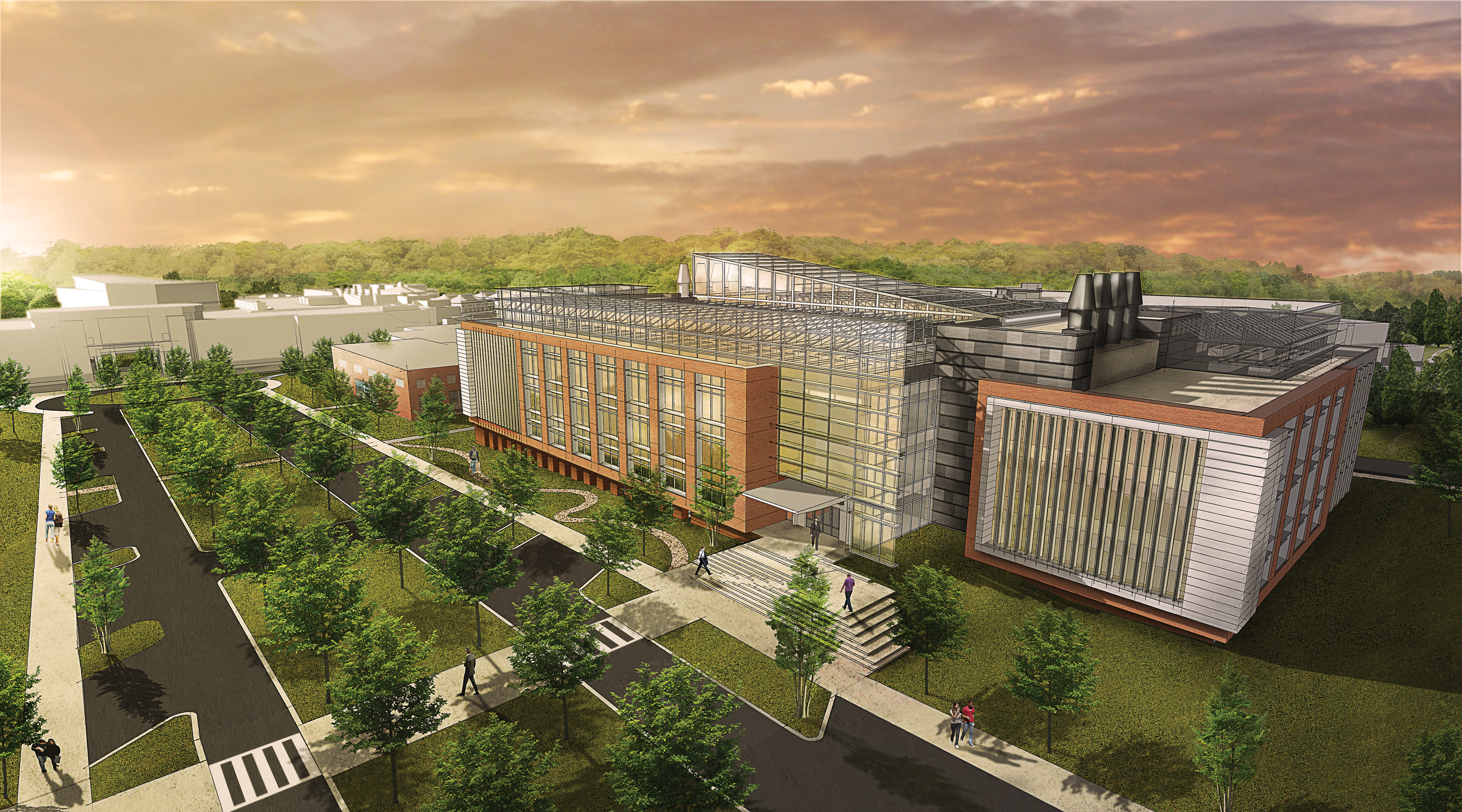 Why did the Golden LEAF Foundation make this commitment to a facility at a big university in one of the most prosperous areas of the state? Could that money not have been better used elsewhere?

Frankly, it’s not as much where that facility happens to be or what it means to the prestige of the university sponsoring it. There is no collaboration stronger between a university and the community than between the agriculture college of a land-grant university and the farmers of the state it was created to serve. The heritage of the Morrill Act and its tradition remains strong at both North Carolina State University and North Carolina A&T University. This is not an act of contributing for a capital campaign for a building; it is an act of building the infrastructure to serve the agriculture industry.

We have agreed with NCSU to set ambitious metrics to judge success, including the growth in our agriculture sector in terms of farm income, the growth in related workforce employment, and the diversification of agriculture in all its forms. Our success is your success.

And we knew this was what those in agriculture needed to transform their livelihoods. We knew this because the commodity groups and other private entities contributed $6 million to plan the facility, and North Carolina Farm Bureau acted to invest significantly in a startup Director to make sure this initiative heads in the right direction.  Scripture tells us that where a man’s treasure is, there too is his heart. It’s obvious where our heart is – in the investment the Foundation is honored to make alongside the investment of others.

Make no mistake – this was not as easy a decision as it might otherwise have been for our Board of Directors. $45 million represents the equivalent of an entire year of our grantmaking. The Master Settlement Agreement payments that traditionally flowed to Golden LEAF under the consent decree were diverted during the budget crisis to help the state balance its budget. Under strong rural legislative leadership, the spigot was turned back on for the Foundation at $10 million per year, for which we are grateful. But it is not the $65 million that would have flowed under the original agreement. We will continue, with your help, to point to this transformational investment and that of our regular grantsmaking to show that we are excellent stewards of these funds and can be trusted with more of those payments back, as the need in rural North Carolina remains significant.

The Plant Sciences Initiative will help our plant and animal growers to be more productive and profitable, as we see a future in which North Carolina plays an even greater role in producing the food, fiber and other agriculture products the world demands.

From its inception, Golden LEAF has been committed to using the funds entrusted to it for projects with the most potential for bolstering North Carolina’s long-term economy, especially in tobacco-dependent, economically distressed, and/or rural communities. Golden LEAF’s grantsmaking priority areas include agriculture, job creation and retention, and workforce preparedness. The foundation also supports projects that provide educational opportunities and increase economic vitality. To fulfill our purpose, Golden LEAF makes grants to government entities, educational institutions, economic development organizations and nonprofits. Currently Golden LEAF has funded 1,397 grants, totaling more than $617 million.

The North Carolina Governor, President Pro Tem of the Senate and Speaker of the House appoint Golden LEAF’s 15-member board. Since 2000, Golden LEAF has supported communities in need, investing in their futures and helping them flourish. As the foundation continues to fund important projects, it hopes to move North Carolina toward a brighter tomorrow.