This week’s gas shortage in North Carolina presents an opportunity to talk about another reality of daily life some people often take for granted: our food supply. 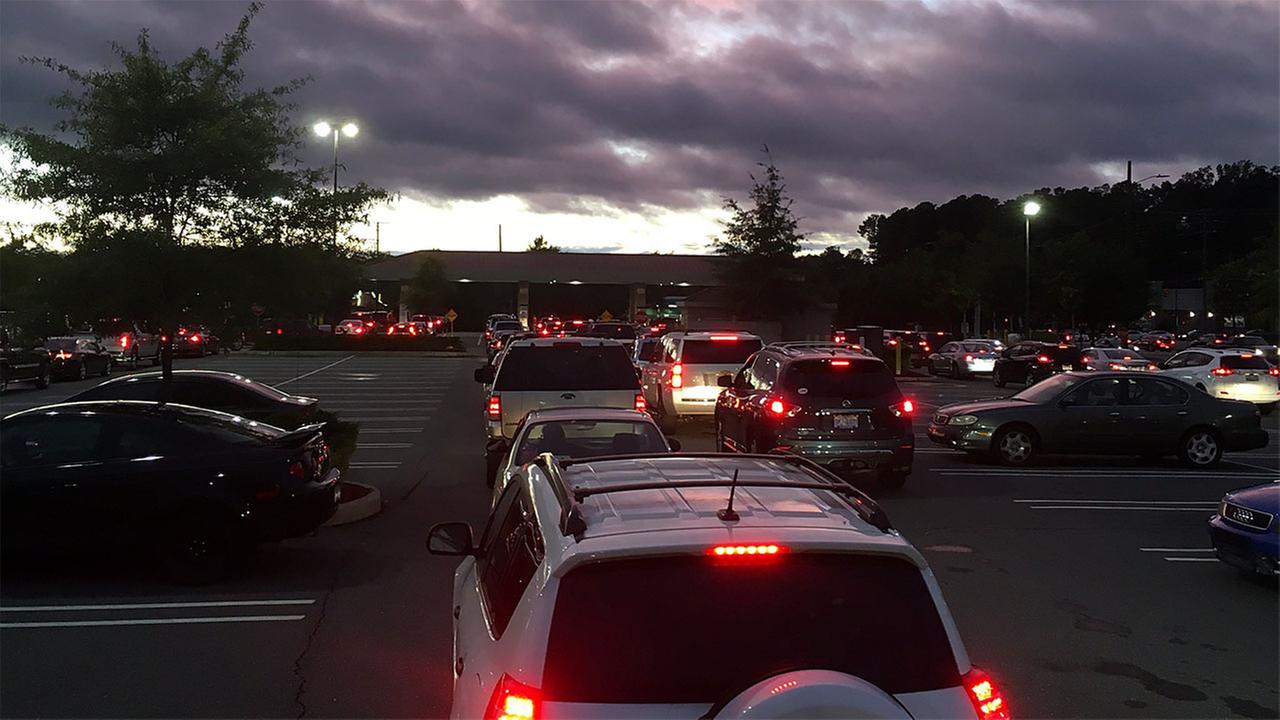 The recent Colonial Pipeline leak in Alabama is a reminder that a disruption in local gas deliveries can create panic and confusion among consumers. But what would it look like if North Carolinians were facing a food shortage? We’re talking about a situation in which consumer access to food is significantly disrupted and people have difficulty finding basic food products such as milk, bread, meat and produce. It wouldn’t be a pretty picture that’s for sure.

Fortunately, we have an abundance of food at affordable prices here in the U.S. At Farm Bureau, we like to think North Carolina’s farmers have a lot to do with that. Due to the state’s myriad soil types and climate zones, North Carolina’s farm families can grow just about anything. Apples, blueberries, sweet potatoes and tomatoes, you name it and our farmers can probably grow it. We’re also a national leader in pork and poultry production. Combining the productivity of our state’s farmers with the work of food companies to process, pack and ship those farm products all around the country within a matter of days, if not hours, and you have the backbone of our State’s $84 billion ag economy.

But the reality is North Carolina’s ag economy, like the Colonial Pipeline, can be disrupted. Farming is an uncertain business. Weather, animal and crop diseases, and fluctuating labor markets are just some of the variables that determine a farmer’s success. To provide stability for our farm families, we need sound government policies that recognize the unique challenges associated with modern agricultural production and enable farmers to efficiently meet those challenges. In recent years, North Carolina’s General Assembly has passed several pieces of bipartisan legislation to help farmers and grow our state’s number one industry.

Unfortunately, there are many instances in which the federal government has made farming more difficult. For example, the Environmental Protection Agency has proposed regulation after regulation that would restrict the ability of farmers to use their land effectively and efficiently. And Congress has consistently refused to fix our nation’s broken immigration system, leaving farmers wondering whether they’ll have enough help to get their crops planted and harvested each year. This inaction by Congress has also left state legislators so frustrated that they attempt to take matters into their own hands by passing punitive state immigration enforcement laws. These are the types of governmental failures that can put farmers out of business. 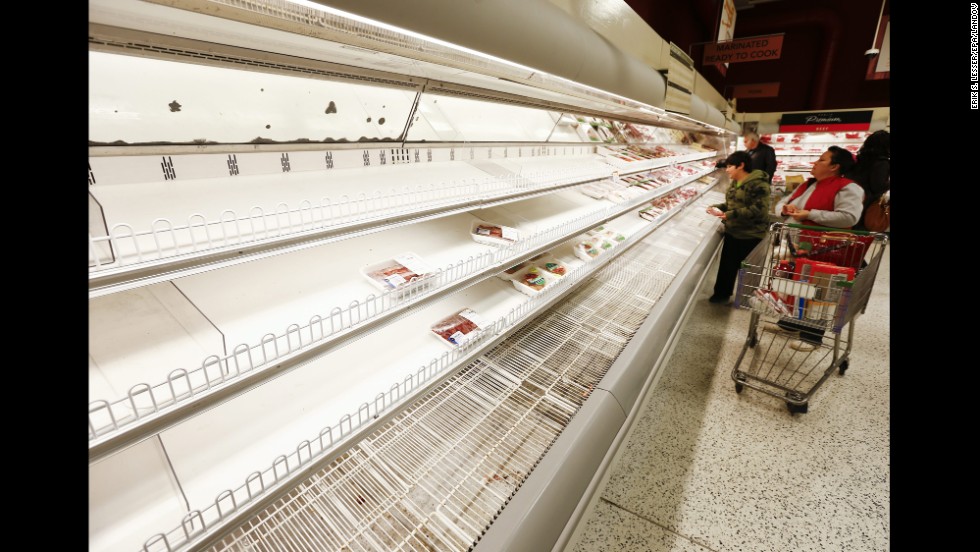 Absent sensible solutions to these and other problems, North Carolinians could become more dependent on food grown in other parts of the nation and world. Admittedly, it’s unlikely we’ll become as dependent on foreign-grown food as we are on the Colonial Pipeline. But the recent gas shortage should remind us that our ability to do the daily activities we take for granted—filling up our cars at the gas pump or buying food at a restaurant, grocery store or farmers’ market—often depend on the decisions made by our lawmakers in Raleigh and Washington.  To keep North Carolina agriculture growing, we need to engage these decision-makers and, when necessary, hold them accountable.